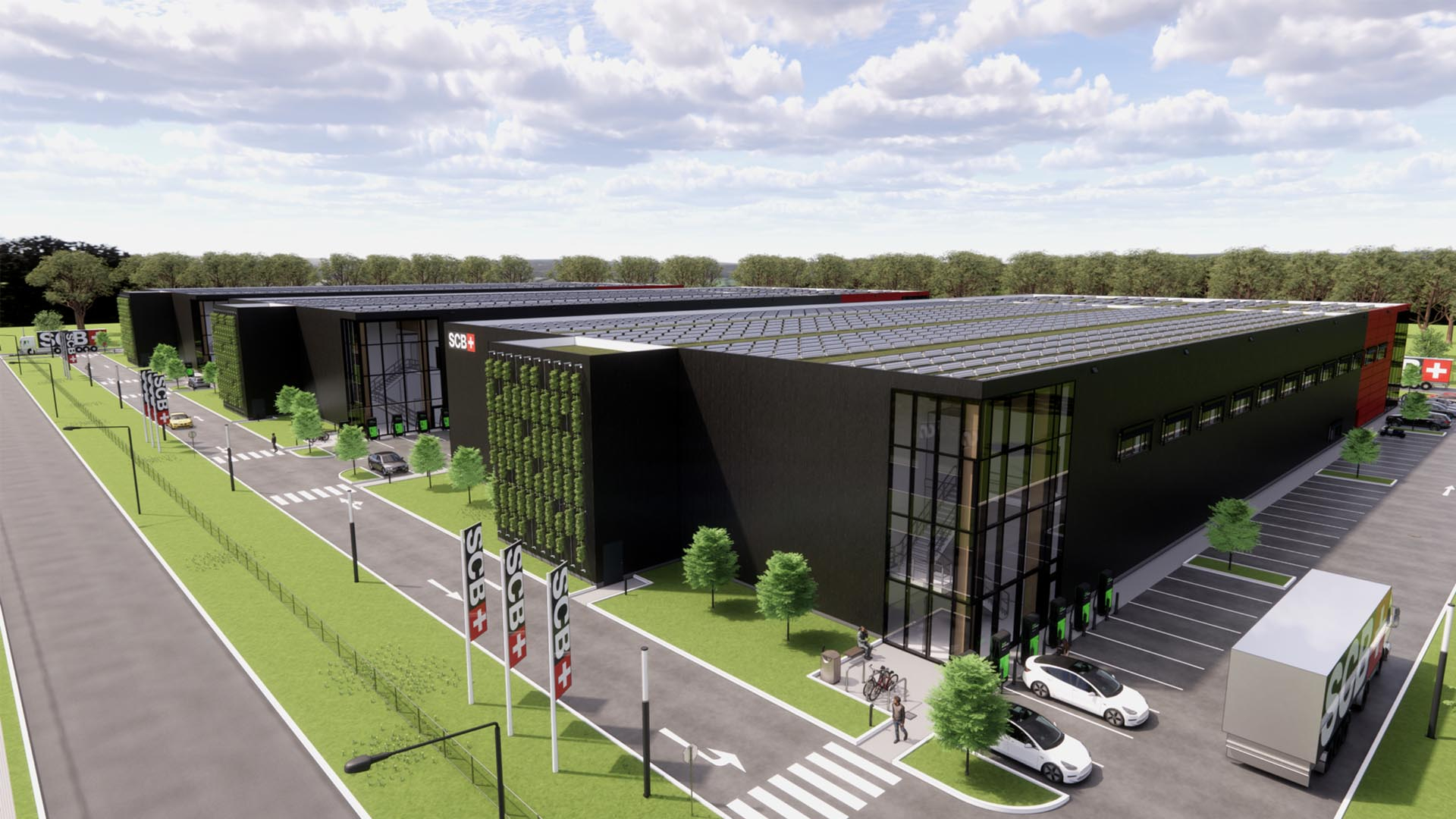 Become an essential part of the energy transition with us and help to meet the increasing global demand for energy.

You have a question and would like more information -
write to us.

The fifth generation of batteries:

According to current calculations, the demand for buffer storage in Germany alone amounts to 11.3 TWh. To cover this immense demand just once with batteries, about 87 gigafactories with an annual production of 5 GWh each would have to produce batteries for more than 25 years. Only then would it be possible to completely phase out fossil fuels in Germany by 2050.

As a new basic technology, our solid-state battery makes an important contribution to this. The combination of its properties is a "game changer" and a success factor for the success of the energy transition. The properties of the electrolyte have already been confirmed by independent research institutes. The precursor technology, which Prof. Dr. Günther Hambitzer played a key role in developing while still on a liquid basis, has successfully completed more than 50,000 charging cycles to date and has been in use for grid stabilisation in the USA since 2017.

The top layer makes the difference: Conventional lithium-ion batteries age because a top layer develops on their anodes through charging and discharging. This grows over time and with each use, even faster the more intensively the battery is used. This growth of the top layer consumes capacity and increases the internal resistance, the performance of the battery decreases.

With our innovative battery technology, a very thin top layer is formed during the first charge. After that, it no longer grows. By using our patented electrolyte (fixed ion conductor), the internal resistance and capacity will remain virtually constant over the lifetime of the battery. No matter how much the battery is stressed.

The fields of application for the HPB solid-state battery are diverse and concern the generation, distribution, and consumption of electricity.

A unique approach to scalable production

Numerous research groups worldwide are working on the development of solid-state batteries. The approaches being pursued differ primarily in the favoured battery chemistries. Current patent analyses list around 2,900 patent families dealing with solid ion conductors. These can be grouped according to chemical similarity, with oxide and sulphide fixed ion conductors together accounting for around 80 % of cases.

Common to all these approaches, however, are major challenges in production. For example, oxide fixed ion conductors have to contend with high ion transfer resistances at the material boundaries between electrodes and electrolyte. One exception is the solid-state battery, which we have developed over 30 years of research. Here, the solid electrolyte is formed directly in the cell from liquid starting materials. This means that central production problems for solid-state batteries can be avoided.

The use of liquid starting materials has another decisive advantage: it makes it possible to use established production technology in cell manufacture - technology that is used thousands of times in the manufacture of conventional lithium-ion batteries with liquid electrolyte. In this way, the production of our green solid-state battery can be scaled up without having to develop new production technologies specifically for this purpose.